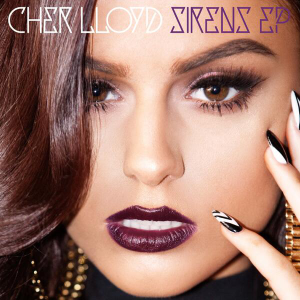 After having a three year break away from the UK, Cher Lloyd is back and better than ever with her newest track: ‘Sirens’

Lloyd showcases a new musical direction, a more mature sound and amazing vocal talent on her newest track, which is set to feature on her second album ‘Sorry I’m Late’, which will be available only next week!

Lloyd, who became popular after finishing in fourth place on Series 7 of The X Factor UK, signed to Syco Records shortly after the final of the competition – has spent three years extending her career across the pond and now she’s back home and planning on conquering the UK charts.

And Sirens is just the track to help Lloyd achieve her goal!

Not only is Lloyd’s newest track extremely catchy, but the young star’s fantastic vocals and the track’s amazing power-ballad melody will have you playing the track on repeat for a while. 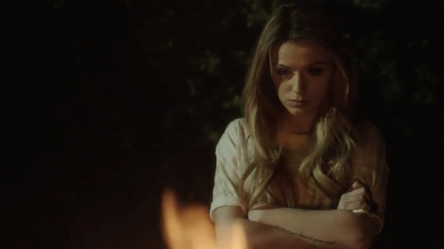 And if the lyrics don’t already have your eyes watering from the emotion, then the music video will surely do that!

Especially as Lloyd has revealed that the music video for the track was heavily influenced by a childhood event in which her father was arrested when she was only five years old!

The lyrics perfectly reveal how music Lloyd has grown and improved as an artist!

And it’s great to finally see the young star moving away from Swagger Jagger and adding her name to tracks that people can relate to.

We, Brumoters have no doubt that this track will be jumping into the charts fairly soon!

Cher Lloyd is an incredible artist who has only grown over time, so we can’t wait to see what the young talent comes up with next and we hope that she has a number of amazing announcements for her incredible UK fanbase soon!

And if you haven’t already, why not check out the amazing video for the track below: