Our BRUMOTIONS PLAYLIST OF THE WEEK is back with a special FUSION FESTIVAL edition!

With less than a week left over until the Birmingham based festival, we figured… why not have an amazing playlist packed with the videos from the incredible acts gracing this year’s stage!

And don’t forget to suggest some tracks of your own to feature in the next BRUMOTIONS PLAYLIST OF THE WEEK, which will be available on September 7th!

Here at Brumotions, we LOVE festival season (Even the British weather can’t damper our love of Music Festivals)

And we’ve reported TWICE already on the INCREDIBLE line-up for this years Fusion Festival in Birmingham!

And we have news that another 5 acts have been ANNOUNCED!

Fusion Festival is based at Cofton Park in Longbridge and promises to be an AMAZING show, which will be bigger and better than last year – which seems like a hard task, but this line-up is proving this statement to be true.

With amazing acts like RIZZLE KICKS and M.O joining this year’s FANTASTIC headliners PITBULL and JESSIE J, the weekend looks to beat last years by miles!

With performance’s from the incredible DIZZEE RASCAL, THE VAMPS, OLLIE MARLAND and PIXIE LOTT!

We are unable to contain our EXCITEMENT!

Tickets for this years Fusion Festival are CURRENTLY avaliable – With Weekend Tickets and Day Tickets available for everyone (VIP and Golden Circle Weekend & Sunday Tickets are now SOLD OUT!) – in support of the Prince’s Trust.

So GET THEM WHILE YOU CAN!

If you haven’t already, why not check out what you can expect at the Festival, by watching last year’s highlight reel:

Just last month, we at Brumotions reported on the AMAZING line-up for this years Fusion Festival!

And earlier this morning another 7 incredible acts were announced!

Fusion Festival is based at Cofton Park in Long Bridge and promises to be bigger and better than last year – which we believe will be hard to match as it was an INCREDIBLE show!

However, we Brumoters are pretty estatic with the line-up announced so far!

Including, one of our favourite boy bands who will be performing at their ONLY festival show of the summer, THE WANTED!

And the lads who supported them on their last UK tour before their hiatus, THE VAMPS!

And guess what guys?! They haven’t finished announcing all of the fantastic artists who will be appearing on this year’s line-up!

With ELLA HENDERSON, PIXIE LOTT, BECKY HILL, THE LOVEABLE ROGUES, THE VAMPS, OLLIE MARLAND and THE WANTED, joining the already UNBELIEVABLE headliners PITBULL and JESSIE J and those already announced – the night already looks to beat last year’s event by a mile!

With a number of performances from some of our personal favourite artists (and some of those we’ve already review), including LAWSON, UNION J and ELYAR FOX!

And the newly announced artists! And those who have yet to be announced!

We are currently unable to contain our excitement! Who’s with us!

Tickets for this years Fusion Festival are CURRENTLY available – With Weekend Tickets or Day tickets available for everyone (With VIP, Golden Circle and Standard tickets being sold) – in support of the Prince’s Trust.

However, GET YOURS QUICKLY! as tickets are – unsurprisingly – FLYING OFF THE SHELF!

Or… Internet, we suppose…

However, if you are unable to get tickets, then DON’T WORRY! Fusion Festival have partnered with 4Music, who are now the OFFICIAL BROADCAST PARTNER for Fusion Festival’s second annual weekend music event and will air the concert as part of its summer festival coverage!

If you haven’t already, or weren’t in attendance at last year’s event, why not check out what you can expect by watching last year’s highlight reel:

It’s that time of the year again! Festival Season!

And earlier this morning, Capital FM announced 10 acts to make up this years incredible line-up for Fusion Festival!

Based at Cofton Park in Longbridge, Fusion promises to be bigger and better than it’s debut, last year! (And we have to admit, it was amazing!)

With headliners PITBULL and JESSIE J – the night is expected to be entertaining, exciting and incredible!

And we simply can’t wait! 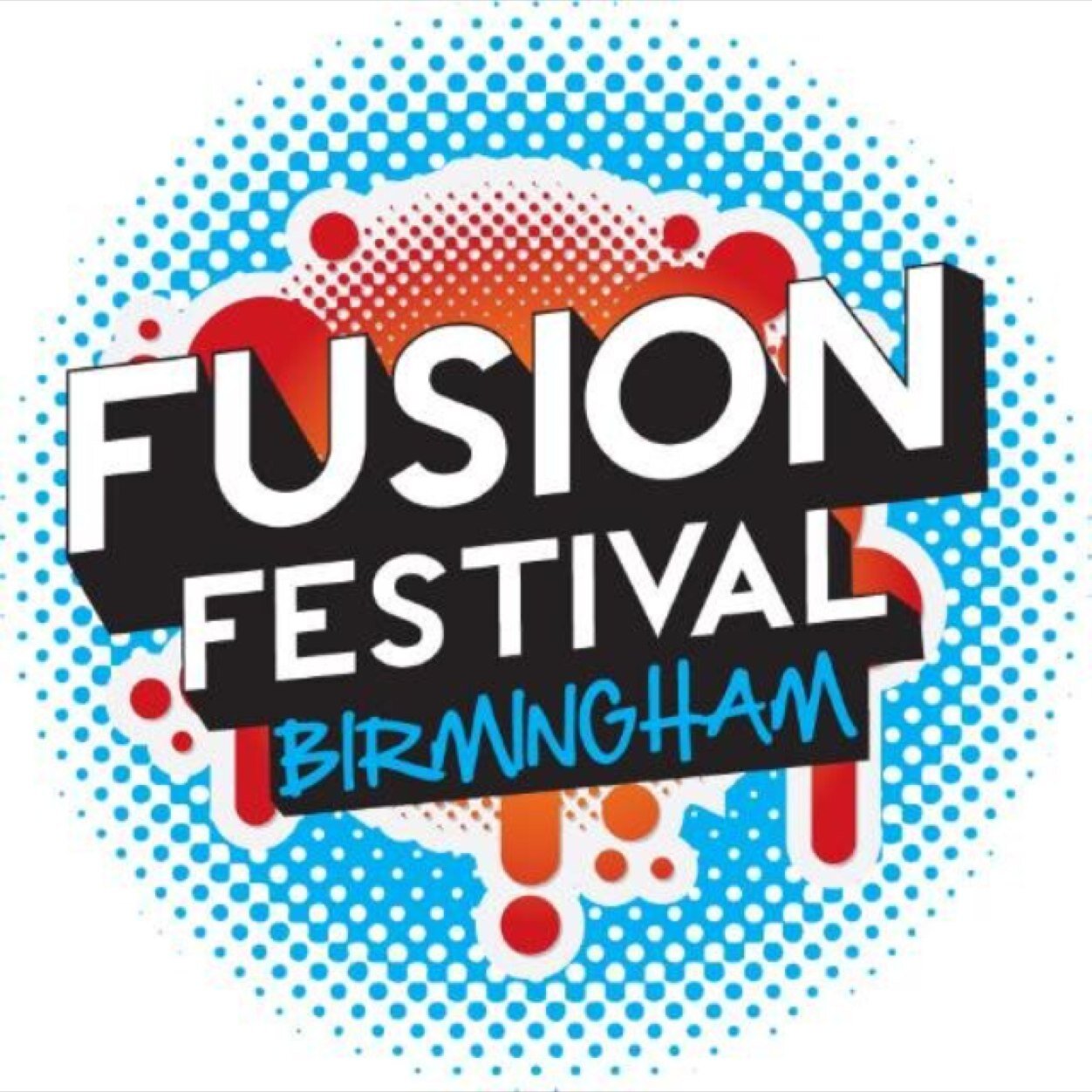 With performance’s from some of our favourite (and also previous reviewed by us, here at Brumotions) artists, including NEON JUNGLE and ELYAR FOX and also soon to be reviewed – LAWSON and UNION J!

Can you feel our EXCITEMENT!!

Tickets for this years Fusion Festival are available on Sunday – With Weekend Tickets or Day Tickets Available for everyone (with VIP, Golden Circle and Standard tickets being sold) – in support of the Prince’s Trust.

Don’t forget to get yours!

Why not get hyped up for this years incredible event, by watching last years highlight reel: